It’s time to raise the curtain. Summer has arrived in Versilia. 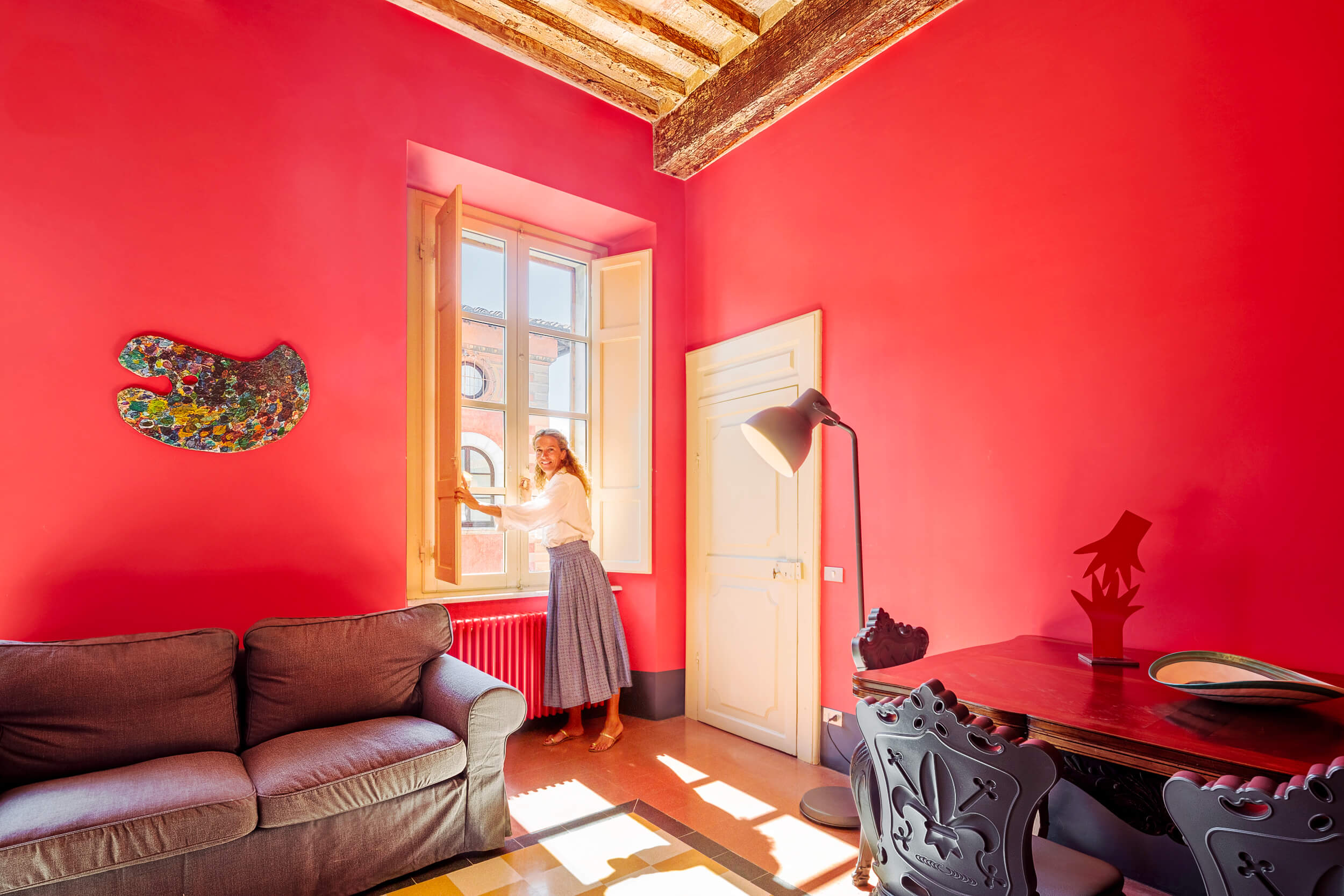 18 Jul It’s time to raise the curtain. Summer has arrived in Versilia.

It’s time to raise the curtain.

Ladies and gentlemen, get ready for the curtain going up on the 2019 Versilia summer season … with culture, art, sport, cuisine and folklore, there is something for everyone. With a packed programme of events over the following months Versilia promises to yet again be the place to be on the Tuscan Coast.

Here’s just a small selection of what you can expect: Palazzo Medicea in Seravezza hosts the Open Secrets exhibition by Rachel Lee Hovnanian,  Il Volo and Loredana Bertè perform at the Versilia Arena, the classical music showcase “Pietrasanta in Concerto” returns and of course there is the annual Puccini Festival at the extraordinary open air lakeside venue at Torre del Lago, Viareggio.

For the more active visitors, Tennis Raffaelli has just opened a second padel court to cater to the growing demand for Forte dei Marmi’s summer sporting favourite which attracts not only sporting greats such as Alberto Gilardino and Mario Cipollini, but also music stars like Nek and politicians, including Daniela Santanchè.

On the culinary side of things, Versilia continues to attract stars, with the Michelin-starred chef Nicola Gronchi opening Il Parco, his own restaurant inside Hotel Villa Grey on the Forte dei Marmi seafront, just a stone’s throw away from Andrea Bocelli’s villa.

The renowned families have returned:

A summer in Versilia is synonymous with the brightly coloured rows of umbrellas and Forte dei Marmi retains the top spot ahead of other hotspots including Cortina, Capri, Santa Margherita Ligure and Portofino. This is where many of Italy’s leading financial figures come to recharge their batteries, with Andrea Agnelli, the Barilla family, Tony Belloni of LVMH, Giorgio Armani, Massimo Moratti, Alessia Berlusconi just some of the names who have been long-time fans of the Versilia summer.

If you want to enjoy a taste of this very special slice of Italian lifestyle, our Ape is waiting to transport you to a host of wonderful properties in the area, from luxurious villas in the Roma Imperiale quarter to apartments in the centre of Forte dei Marmi and along the seafront to our beloved Vittoria Apuana. And, when we say “Ape”, don’t worry, we’re referring to our adorable three-wheeler which translates as “Bee” and is yet another distinctive Italian icon!